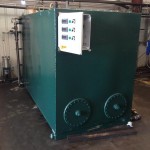 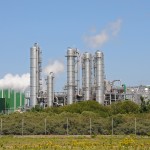 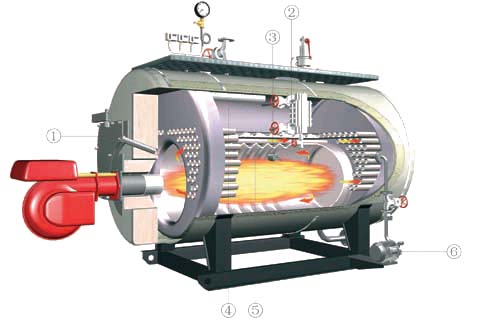 For several years now I’ve heard repeatedly that the new EPA required diesel particulate filter or selective catalytic reduction systems used to meet the NOx reduction standards were not compatible with biodiesel blends over about B2 or B5. A key factor in this claim was that the high flash point of biodiesel cause a problem where it would cause dilution of the engine oil, thus leading to premature engine failures.

In the NREL report dated June 15, 2009, “Impacts of Biodiesel Fuel Blends Oil Dilution on Light-Duty Diesel Engine Operation” (http://www.nrel.gov/docs/fy09osti/44833.pdf), the report goes over in fair detail the benefits and results of using B20 biodiesel blends in modern engines that use DPF or SCR NOx reduction strategies. However, in one of the opening paragraphs, it gives away the plot:

This report is a key argument that higher blends are indeed compatible with even the new EPA engine requirements, and further adds to reduce harmful engine emissions by combining the benefits of biodiesel with new emissions reducing technologies such as DPF and SCR.